Michael C. Corballis is Professor of Psychology and a member of the Research Center for Cognitive Science at the University of Auckland. He is the author of three books, including The Lopsided Ape, and coeditor of The Descent of Mind. His work has appeared in Science,Nature, Scientific American, and American Scientist. 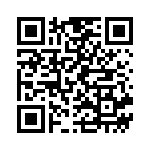