Rudi Matthee is Professor of History at the University of Delaware. His previous publications include The Pursuit of Pleasure: Drugs and Stimulants in Iranian History, 1500-1900 and The Politics of Trade in Safavid Iran: Silk for Silver, 1600-1730. 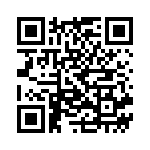