I'm not sure I understand the reasoning in this book. I hadn't heard the word before! I will reread and try again. I was given a digital copy of this book by the publisher Verso Books (U S ) via in return for an honest unbiased review. Lĉs hele anmeldelsen 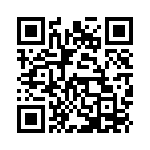