Richard Dyer is Professor of Film Studies at the University of Warwick. 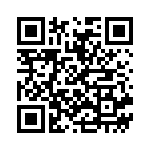